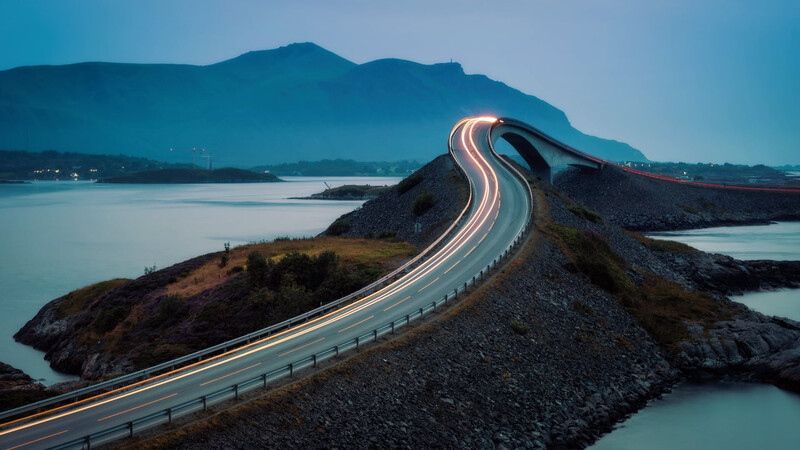 Frequently topping the tables in quality of life, happiness, and near the top for GDP per capita, Norway is doing alright.

Norway has some of the highest rates of card use per capita in Europe (nearly three per person), and they’re popular for both in-store and online payments. Mobile payment methods are increasingly popular, and as of late 2019, 78% of Norwegians were using local payment method, VIPPS. Paying after delivery with Klarna is also common.

Popular verticals for ecommerce in Norway include retail, hospitality, and recreation.