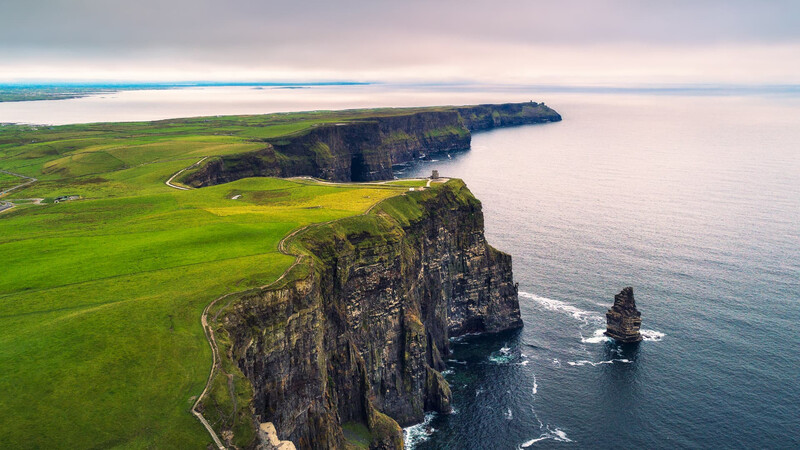 For one of Europe’s smallest countries, Ireland continuously punches above its weight. It has the fastest growing economy in the Eurozone and has the third highest real GDP per capita in the world. A slow starter in ecommerce user penetration, it has quickly caught up with its European neighbours. 72% of the population now shop online, predominantly for clothing and electronics. Payments in Ireland are dominated by credit and debit cards, with Visa leading the way. The average shopper holds 1-2 cards. Digital wallet adoption is on the rise with PayPal the most widely used.