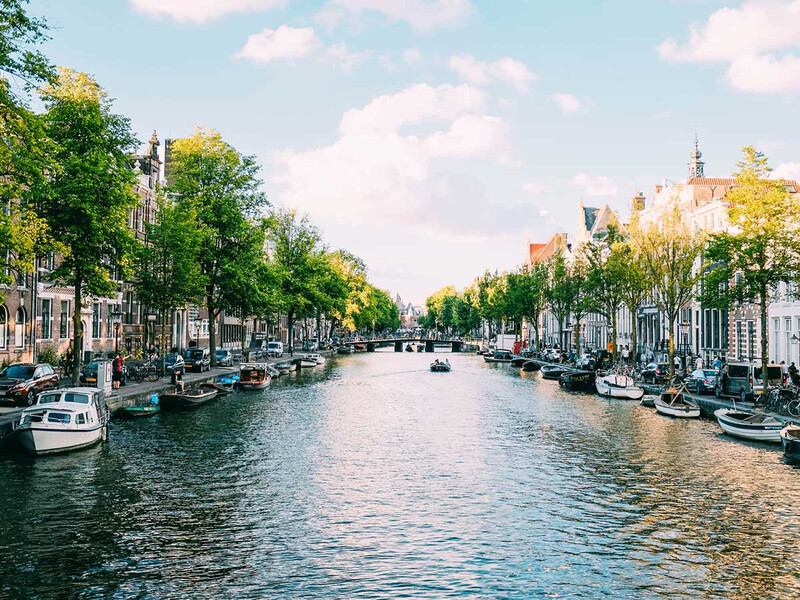 The old cliche that the Dutch are a tolerant and progressive bunch rings true with ecommerce and payments; the Netherlands is a cashless leader, and one of the easiest European markets to enter.

Key verticals for ecommerce in the Netherlands include retail, travel, and electronics.

In stores, debit cards are most commonly used, but with the launch of Apple Pay and Google Pay ™, ewallet adoption is on the rise. A third of the population holds a credit card.

iDEAL is the most popular way to pay online. An inter-bank system, it’s covered by all major Dutch consumer banks, allowing shoppers to use their bank account for online purchases. Direct debits and open invoice payments are also popular.