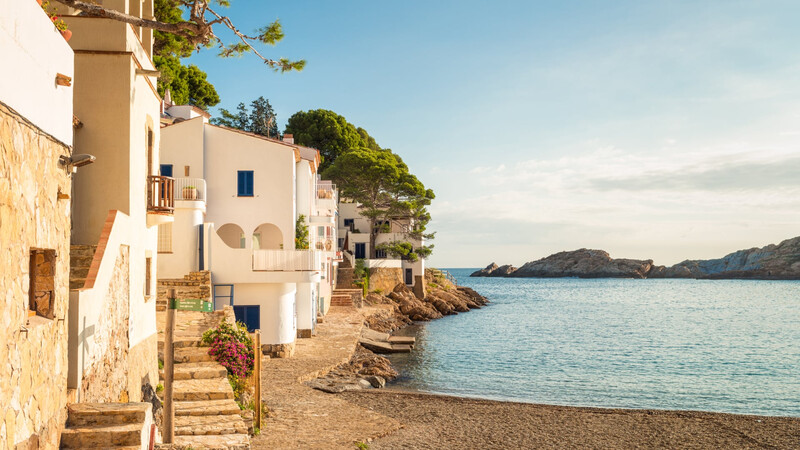 From the tourism generated by its coastlines in the South, the financial hubs in Santander and Madrid, the home of the world’s largest fashion retailer in Galicia, to the startup and cultural center that is Barcelona, Spain has a more diverse economy than many give it credit for.

85% of the population carries at least one debit or credit card, and the number of ATMs per million inhabitants is among the highest in Europe. Although all the cards issued in Spain are compatible with 3D Secure, using it for all transactions can lower your conversion rates by up to 20%. For this reason, more businesses are using dynamic rules to trigger 3D Secure only when necessary. But the limitations of legacy processing systems can make this challenging.

Buy Now Pay Later is gaining momentum as a popular ecommerce payment method in Spain, while BIZUM is a local payment method gaining traction. Founded as a P2P by a consortium of Spanish banks, it has 14 million users and has processed almost 320 million payments at the time of writing.