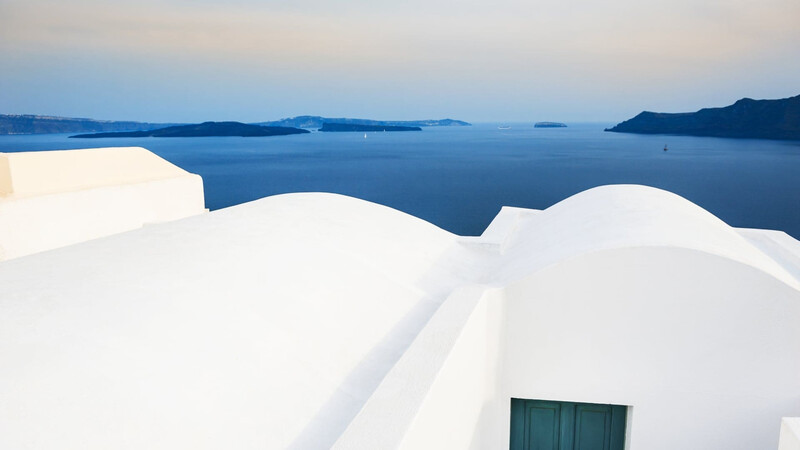 Greece used to have a cash-based economy, but card transactions have greatly increased due to the capital controls introduced in 2015 and removed in 2019. As a maximum limit on cash withdrawals was imposed, as well as a mandatory use of cards for purchases over €1,500, Greek consumers were forced to make card payments. This also led to an increase in in-person payment devices. The most popular credit and debit cards are from Mastercard and Visa. Digital wallets are more common among the younger population and tech enthusiasts. Bank transfers and cash on delivery are also frequently used payment methods.