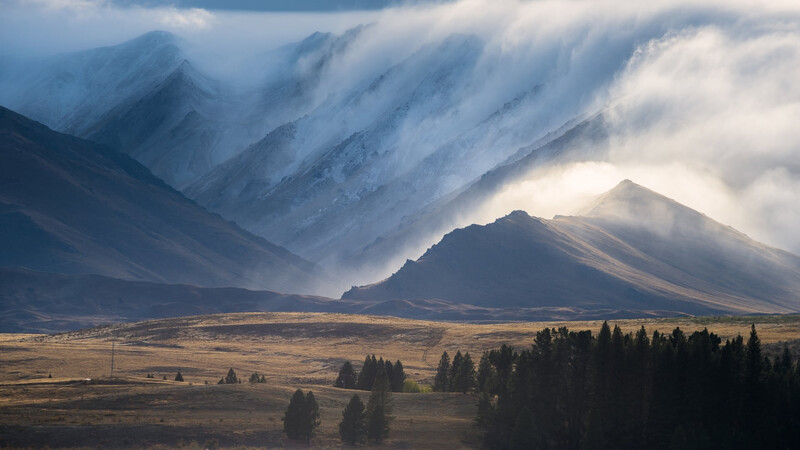 Known for its excellence in the arts, its breathtaking landscapes, and its proximity to nowhere, New Zealand, or Aotearoa, is frequently near the top of the charts when it comes to economic stability and freedom.

Agriculture and tourism are two of the New Zealand economy’s building blocks, however, its tech scene is emerging. 40 New Zealand companies were featured on Deloitte’s Technology Fast 500 list in 2019, making it one of the highest-ranking countries in APAC. Tourism, in particular, contributes to 17.1% of New Zealand’s GDP, so it's important for businesses to make sure they offer the payment methods travelers know and trust.

While a three hour flight is a stretch when referring to a neighboring country, New Zealand does share some traits with its Oceanic pals in Australia. Equally a card-hungry market, 94% of the adult population in New Zealand use debit cards, the third-highest rate in the world. New Zealand is also a world leader in proportion of cash to GDP in circulation.