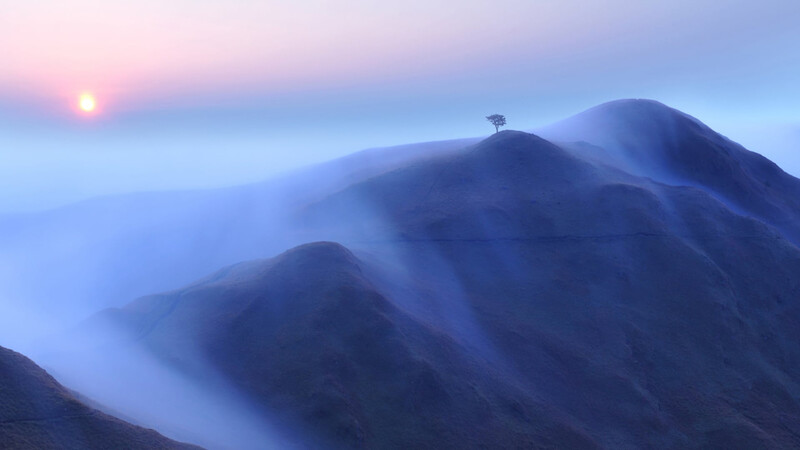 Like its most famous sporting son, the Philippines packs a real punch, albeit in the ecommerce arena. One of the fastest-growing and most mobile-driven ecommerce markets in Southeast Asia, up 25% year on year, driven by heavy internet usage and high mobile penetration.

The Philippines has one of Southeast Asia’s lowest card penetration rates. Consumers typically make their purchases online through invoice services and pay over the counter in convenience stores or at banks. Digital wallets are gaining traction though, with 30 million people using GCash, up 33% from 2019.

Authorization rates tend to be lower in the Philippines than in other markets, mainly due to the young generation being less willing to pay for digital content. We see lower conversion rates especially for content like games and music downloads.