All resolutions adopted at Adyen's AGM

Adyen announces that its virtual Annual General Meeting of shareholders approved all resolutions on the agenda. 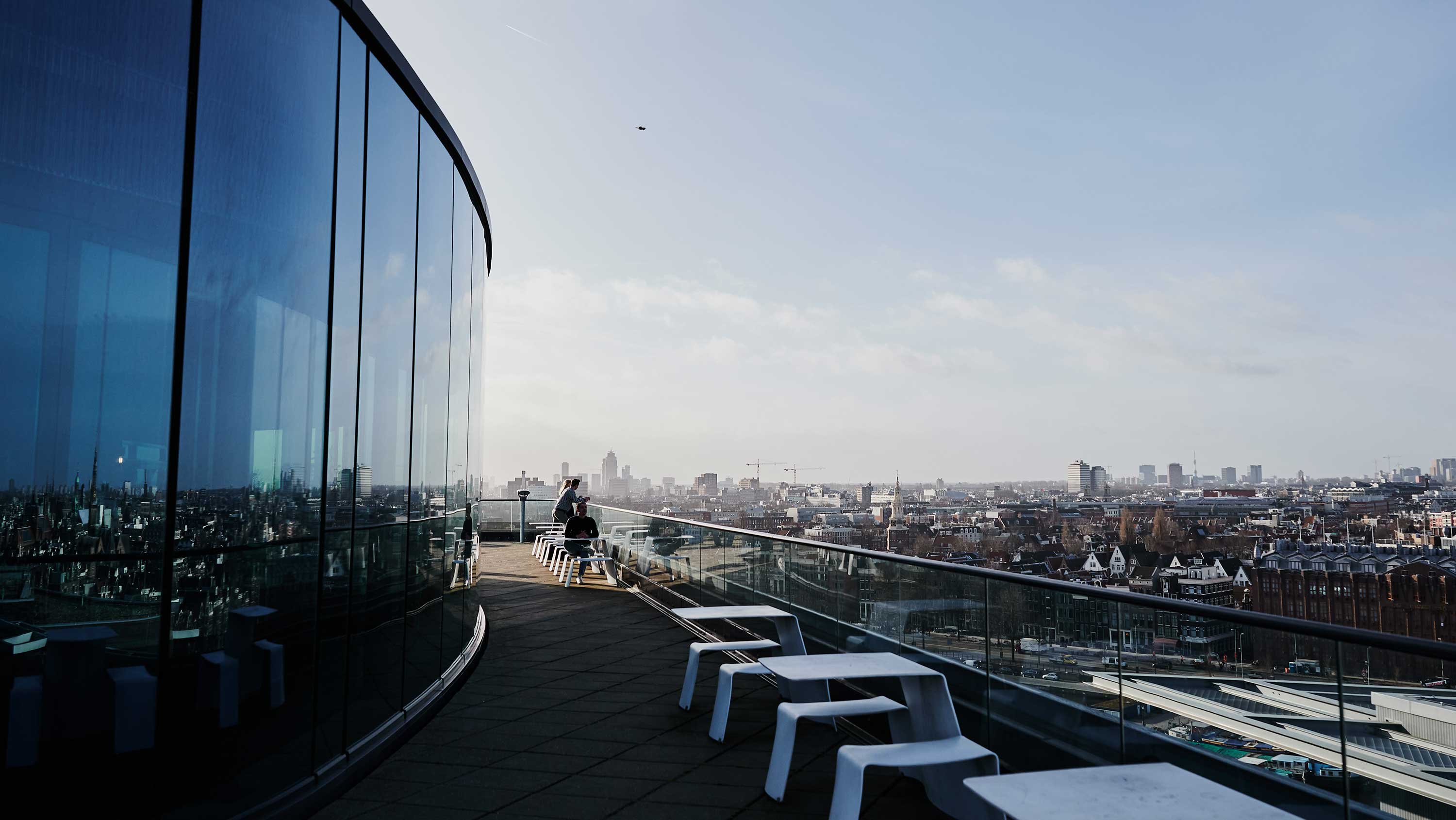