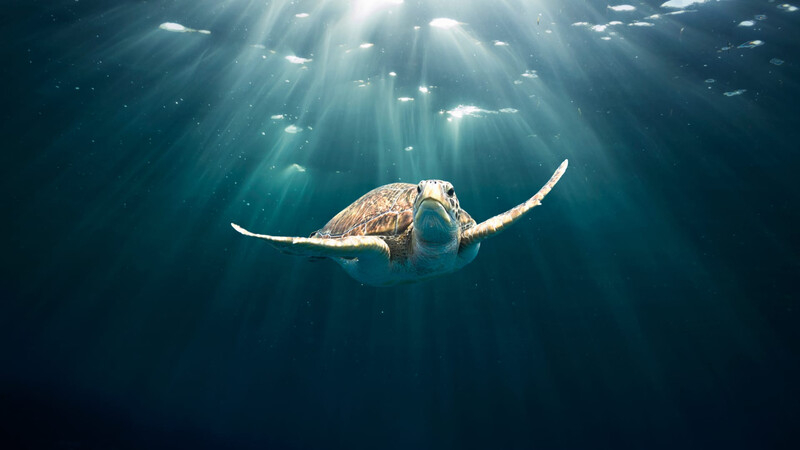 Egypt is the biggest country in terms of population in the Middle East with approximately 100 million inhabitants. In contrast to countries in the Gulf, Egypt is less developed in terms of ecommerce and online payments. Cash is still king and many people remain unbanked.

Payment methods like Fawry, Mumkin, and Aman are quite popular among shoppers. These let people pay cash for ecommerce purchases via a nationwide network of local service points at banks, post offices, and retailers.

Recently, the Egyptian government has been pushing its new scheme and wallet network, Meeza, to drive digitization and financial inclusion. There are 25 million issued cards in the country, of which 75% are debit, 20% credit, and 5% prepaid.