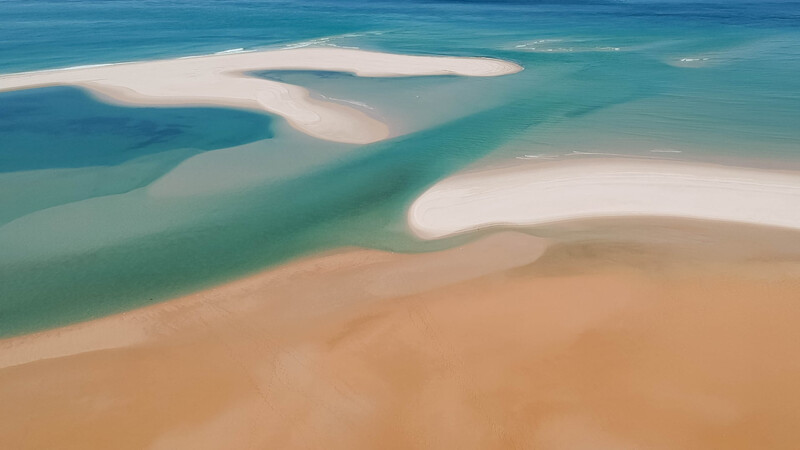 Mobile money is playing a significant role in Mozambique’s payments story. Once a cash-driven country, its significant rural population was disadvantaged by a lack of access to banking facilities, making the simplest tasks difficult. Then, around 15 years ago, mobile money entered the equation. Payment methods such as M-Pesa granted millions of Mozambicans access to its formal economy, with ready access to digital payments; all they needed was a mobile phone. Today, Deloitte estimates that there are 176 mobile money outlets per 1000 adults.

With a move away from cash inevitable, in-store card payments are on the rise. According to The World Bank, as of December 2018, there were 3.3 million cards issued in Mozambique, of which 95 percent were debit cards, 4 percent credit cards, and 1 percent prepaid cards.