‹ BACK TO PREVIOUS CHAPTER 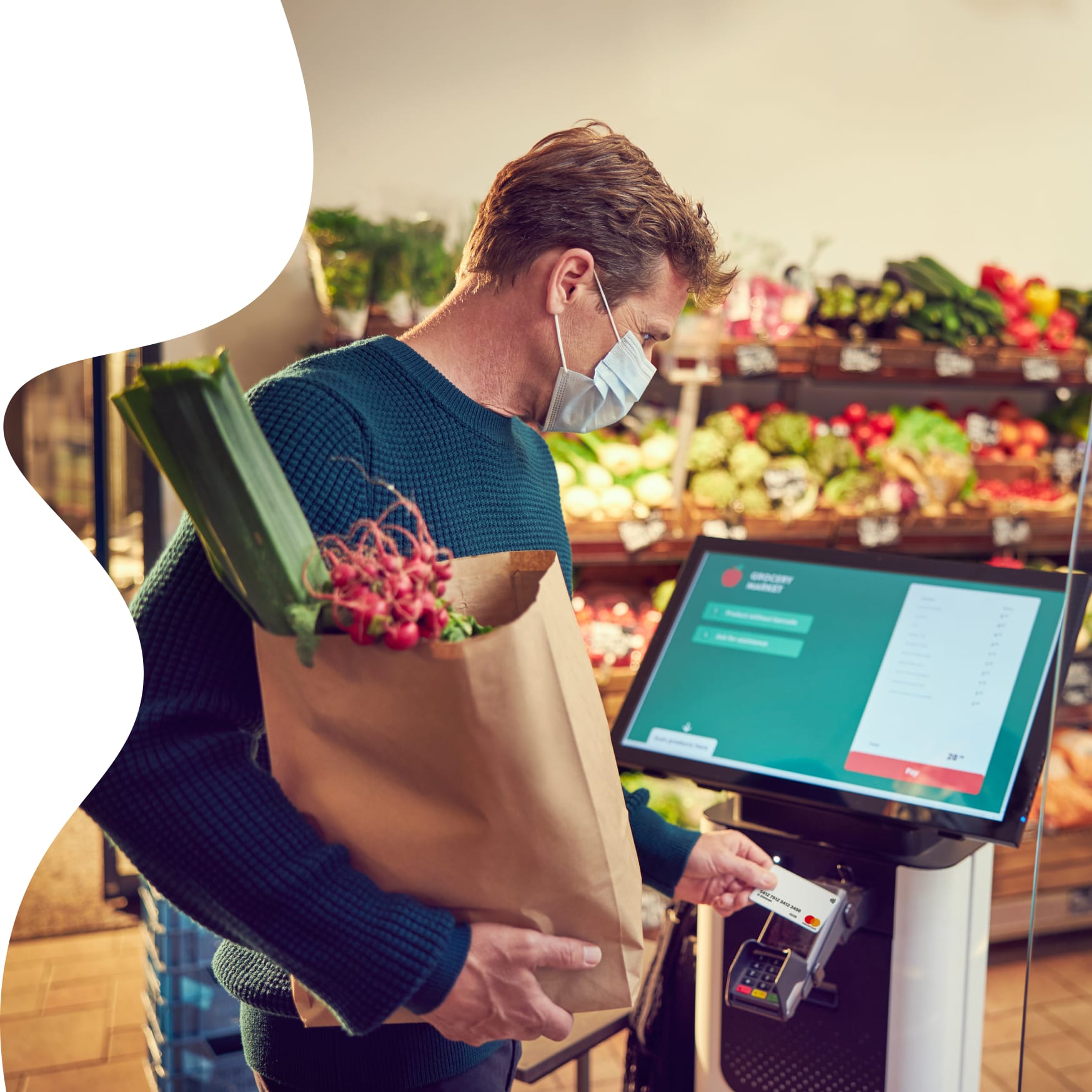 Over the centuries, pandemics have accelerated changes in human behaviour. While SARS propelled online shopping into the mainstream, particularly across Asia, the long-term impact of the coronavirus remains to be seen. However, in less than a year, it’s already been a catalyst for change.

In the global context, Australia was very quick to act, with economic stimulus measures announced before cases of COVID-19 really took off. With the exception of the lockdown in Victoria, most shop and restaurant closures have been short-lived or voluntary. But with the economic outlook uncertain, Australians clamped down on non-essential spending – 40% say they saved money during the pandemic period because they shopped less frequently. As a result, very few businesses have passed unscathed through the upheaval of the pandemic, but those with the ability to react fast have been more resilient.

A critical survival factor during pandemic peaks was the ability to pivot to selling online. For many retailers however, ecommerce is an item halfway down an already long to-do list. It’s amongst these businesses we’ve seen the worst casualties, whereas businesses with a strong online offering have fared much better.

Online readiness vs impact of pandemic on retail sales

The businesses that consistently perform the best are those that can combine their physical and digital worlds to create a fluid, channel-agnostic experience which prioritises the customer. This is unified commerce. And our data has revealed it to be a critical success driver. It helped to stabilise sales during the pandemic by offsetting lost in-store transactions with an increase in ecommerce. And the more channels your shoppers use, the higher their value to you.

Data from the Adyen payments platform

of in-store shoppers globally, spent more when they moved online during the pandemic.

To demonstrate the value of unified commerce, Cebr modelled what would happen to the economy if more retailers adopted this approach. Using the United Nations’ UNCTAD index, and accounting for lockdown stringency, their economic analysis reveals that greater unified commerce preparedness is associated with improved retail performance.

Cebr’s research found that the proportion of Australian retail spending stemming from online channels stood at 9.7% in July, whereas it averaged just 6.6% in the six months prior to the pandemic. If this proportion was increased even slightly, on an ongoing basis, there could be a significant positive economic impact. In fact, Cebr’s modelling showed that increasing Australia’s unified commerce preparedness by five points could have improved national retail performance by 2.6% (or AU$7.3 billion) across the pandemic.

Better unified commerce preparedness also benefits the F&B sector. A five-point increase in unified preparedness amounts to a seven unit improvement for the sector; delivering a financial boost of more than $323 million.

Want to explore how unified commerce can help your business?

“Covid has accelerated the need to pivot quickly to meet consumer demands and highlighted the role that omnichannel commerce and ecommerce play as consumer behaviour changes. Before this, Australian retail was quite channel agnostic. We either looked at services in-store or services online. Now we have to look at services – and innovation – across every channel, and how it’s going to enhance the customer experience, build trust with them, create efficiency, and drive loyalty, while also ensuring we’re more authentic when we talk about sustainability.”

The surge of ecommerce during peak pandemic periods has been well reported. Even the technically-timid late adopters have joined the party. And with the prevalence of one-click payment options, ecommerce newbies need only enter their card and address details once to unlock hassle-free online shopping. Our research shows that 33% of consumers will shop online more following the pandemic. When broken out by age, we see that 46% of 18-34 year olds will embrace this habit, as will 38% of 35-54 year olds, and 17% of those aged 55 and older.

A growing enthusiasm for ecommerce doesn’t lessen the demand for physical experiences. The vast majority of Australians still prefer to shop in-store. On top of that, 63% say they are looking forward to shopping in-store for pleasure again following the pandemic – with a very even split across demographics. The magic lies in harnessing the best of both worlds to both satisfy and captivate your customers. They can enjoy the speed and convenience of ecommerce, coupled with the pleasure of visiting a beautifully-presented store.

% that prefer to shop in an actual physical store

% that shopped more online than before the pandemic

“We’ve taken a very brick and mortar company and transformed it into a digital business. Everything’s made to order, which inevitably made us slower than other brands. But using technology such as our pre-order app removes the waiting time. You can customize the order, you can get it warm and fresh, and you don’t have to wait. Digital has enabled us to connect the best of both worlds to create an even better product.”

% that used takeaway apps more than they did previously