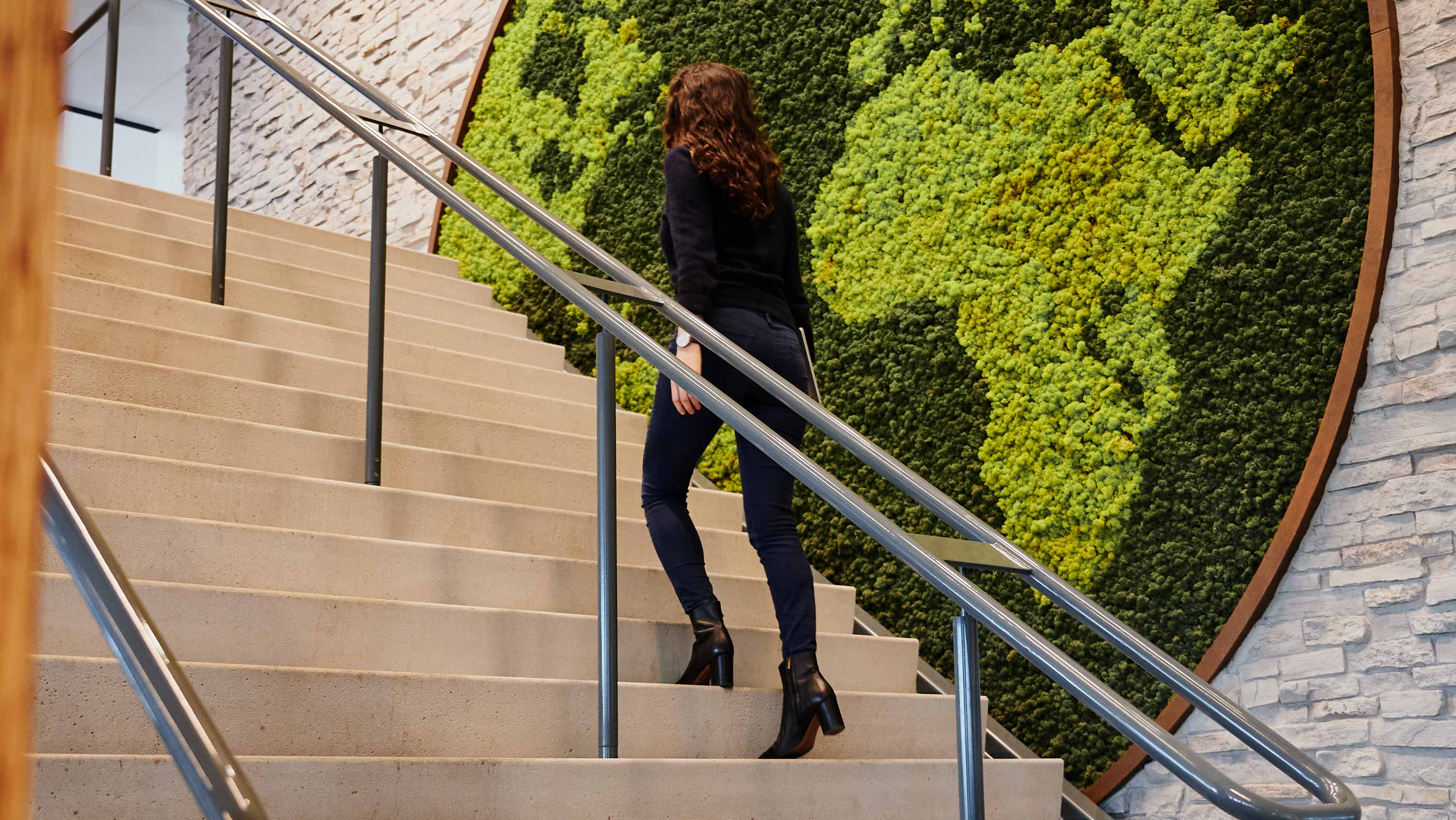 You can download this and use it for reproduction

Today, Adyen (ADYEN:AMS) issued 403,724 shares following eBay Inc.’s exercising of the first tranche of the warrant that entitles eBay Inc. to acquire a fixed number of Adyen shares in a series of four tranches subject to certain processing milestones being met.

For more detail on this agreement, please refer to our IPO prospectus and 2020 Financial Statements. Both can be found here.

[1] As of 30 November 2021 this also represents 1.25% of the Company’s fully diluted issued and outstanding share capital.